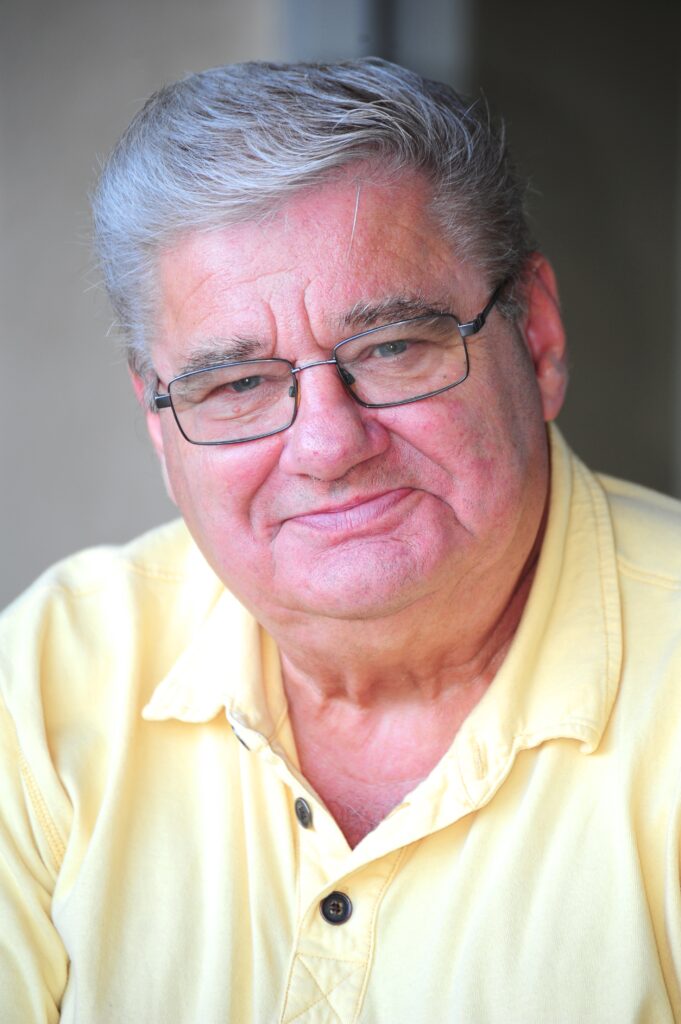 In 2010 George was diagnosed with cancer. He was not operable and did not want to go through the pains of conventional chemo and radiation treatments. Instead he began a search in his home of Ontario, Canada that lead him to 18-months of Naturopathic IV treatments. After more research and a referral from his Canadian Naturopathic Oncologist, he made his way to Arizona on a cancer treatment journey. 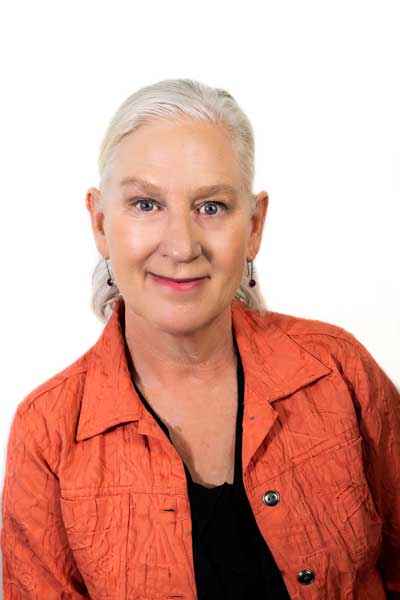 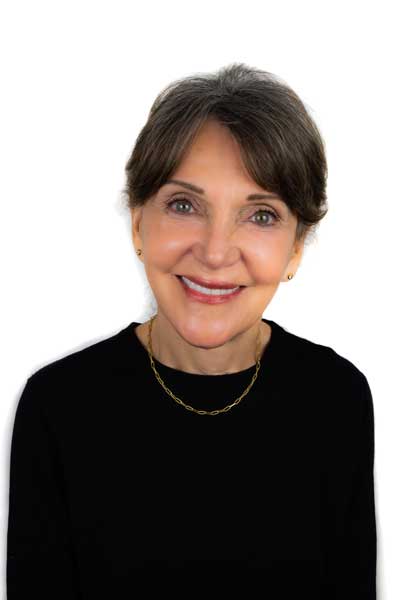 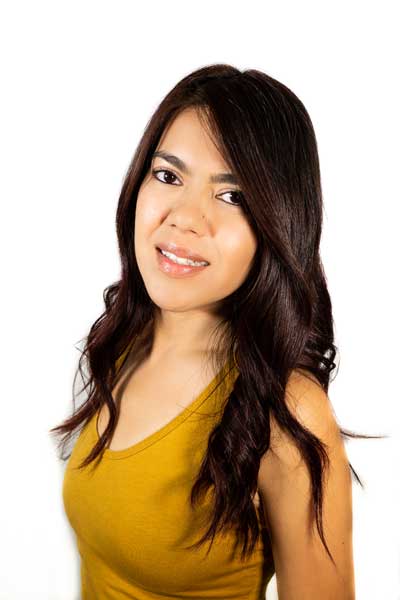