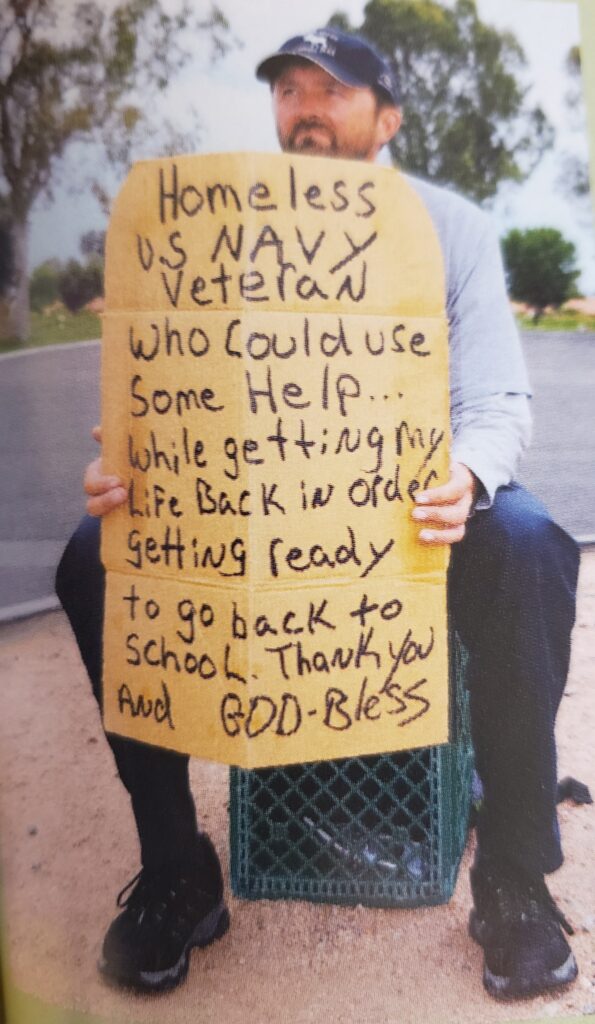 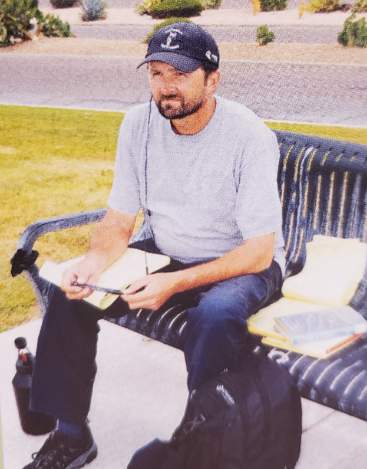 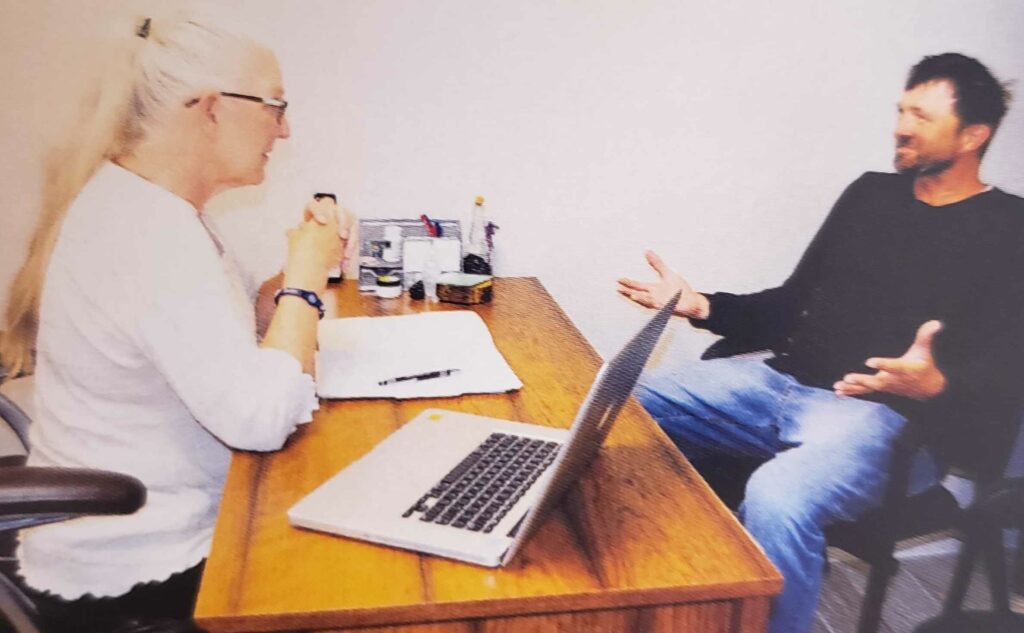 I grew up in CA at a time when drugs were new and Rock & Roll ruled. Drugs to me were a normal thing, and a major part of my life.

At ten years of age, while selling candy door to door, I came home dehydrated and as sick as can be, migraine headache. My stepdad, with permission from my mom, gave me there “home remedy” a bong load with a tode crushed on top. Hey, I never felt better and recovered quicker in my life. Drugs became a normal way of life for me. Growing up, I was told by elders. Take that bong, drink that shot and do it like a seasoned pro…

My Stepdad had an accident and lost both his legs. He indulged in hard drugs, and died from it, leaving my mom with 2 kids. I was 12 years old. I was lost as he was the only one who gave me some discipline and showed me some love and attention. I was lost at a very young age, having lost my superman. My mom got a boyfriend and she sent me away to my biological dad who could not careless what I was doing. At 13, I would leave for 3 or 4 days drinking, smoking pot, and doing coke. My dad never cared where I was or what I was doing, and this was during the school year.

Eventually, I got myself in trouble and had to skip town to avoid juvenile jail time. My mother would take me in when she needed me and then kicked me out again. The only family I had were the friends doing drugs. They were my family.

After awhile, I went to Job Co-op, and graduated from high school, graduated in Culinary School. I had a job and direction for a change. Then I joined the Navy, in the Submarine division. At 30 years of age, I was diagnosed with an abnormality where my sciatic nerve goes through/between the wrong vertebrae. I had excruciating pain for which the doctors gave me prescription drugs. I took them for 7 years and incrementally increased my dose because the pain exceeded the effect of the meds. Eventually, the doctors claimed I was abusing them and stopped prescribing me the medications altogether with no alternative pain meds.

So, I started doing Heroin. It was the only thing that allowed me to function, to go to work everyday. With my luck, I had a skateboard accident and lost 8 weeks of work. I lost my job. I could not pay my bills and get my drugs so I took to living on the streets and panhandling for money. Drugs ruled.

One day, a guy by the name of George Leger stopped to give me money and asked what my story was. I told him the truth, and surprisingly, he said he was opening a new clinic in Fountain Hills called A Place to Heal Wellness Center, and he would come back and get me some help when he opened. This gave me hope. It uplifted my spirits, and I felt for the first time in my life, there was hope. That week, I went to the Methadone Clinic and enrolled to get off the street drugs.

I was doing it! I got my mind and spirit back. There was light in the old dark tunnel. I started writing a book. I registered to go to College to get my degree in Political Science so I can spend the rest of my life helping people get off drugs and off the street.

George Leger from A Place to Heal did come and get me. He introduced me to the Naturopathic Doctors and alternative health providers. I got free treatments 3 times a week, nutritional IV therapies, mentor and counseling, NLP, medical massage treatments, sound healing and naturopathic supplements to bring my life back in good health, Mind Body and Spirit. George Leger picked me up at the Library (where I spend my time studying and writing),3 times a week and drove me back. When George was not available, the clinic director Bonnie Adams sent Lyft or Uber to get me.

I have started a drug reduction program to eventually get off Methadone and onto a Naturopathic supplement protocol which is non-addictive. In August, I’m starting college. On Saturdays, I speak to people and share my story at church and try to help people whom I can.

As of this writing, I have a job 4 days a week and I am so, so very happy. I’ve got my life back, and I’m never, never going back.